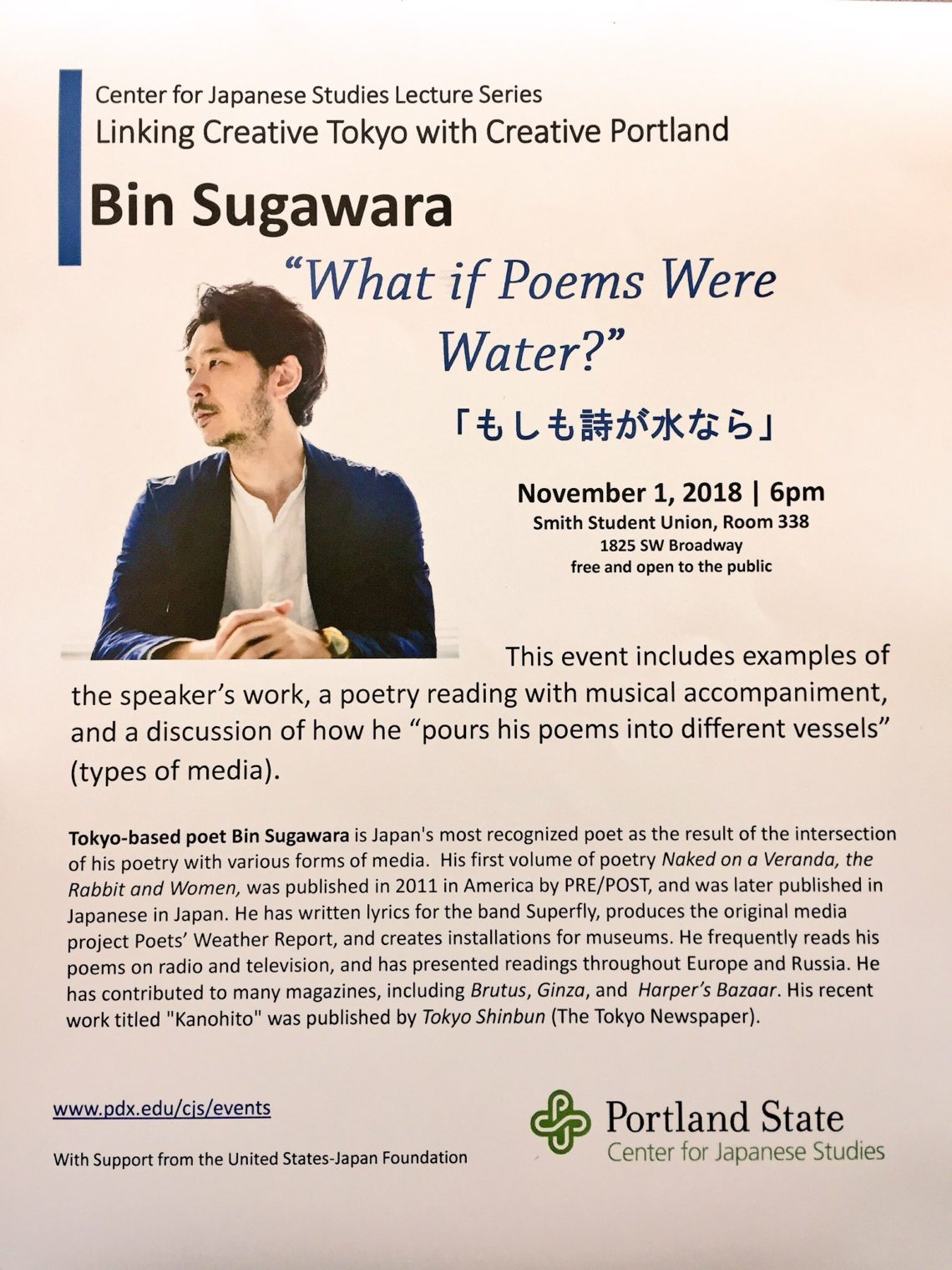 What if Poems Were Water
「もしも詩が水なら」

free and open to the public

This event includes examples of the speaker’s work, a poetry reading with musical accompaniment, and a discussion of how he “pours his poems into different vessels” (types of media).

Bin Sugawara is Japan’s most recognized poet as the result of the intersection of his poetry with various forms of media.  His first volume of poetry Naked on a Veranda, the Rabbit and Women, was published in 2011 in America by PRE/POST, and was later published in Japanese in Japan. He has written lyrics for the band Superfly, produces the original media project Poets’ Weather Report, and creates installations for museums. He frequently reads his poems on radio and television, and has presented readings throughout Europe and Russia. He has contributed to many magazines, including Brutus, Ginza, and  Harper’s Bazaar. His recent work titled “Kanohito” was published by Tokyo Shinbun (The Tokyo Newspaper).

With Support from the United States-Japan Foundation 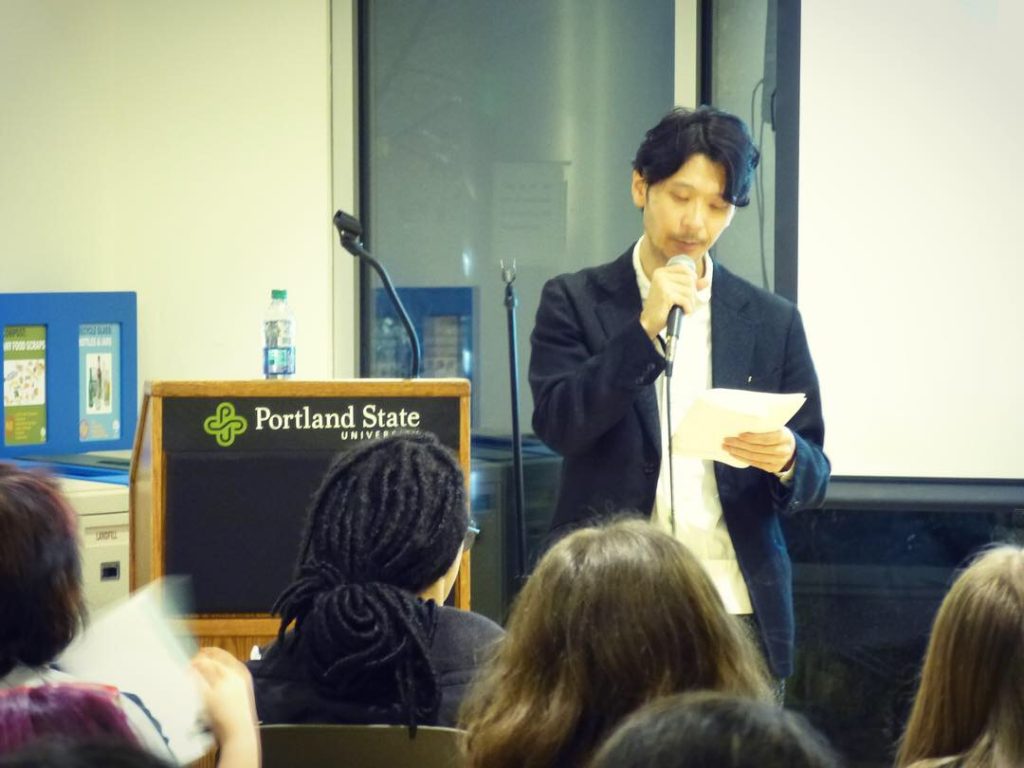 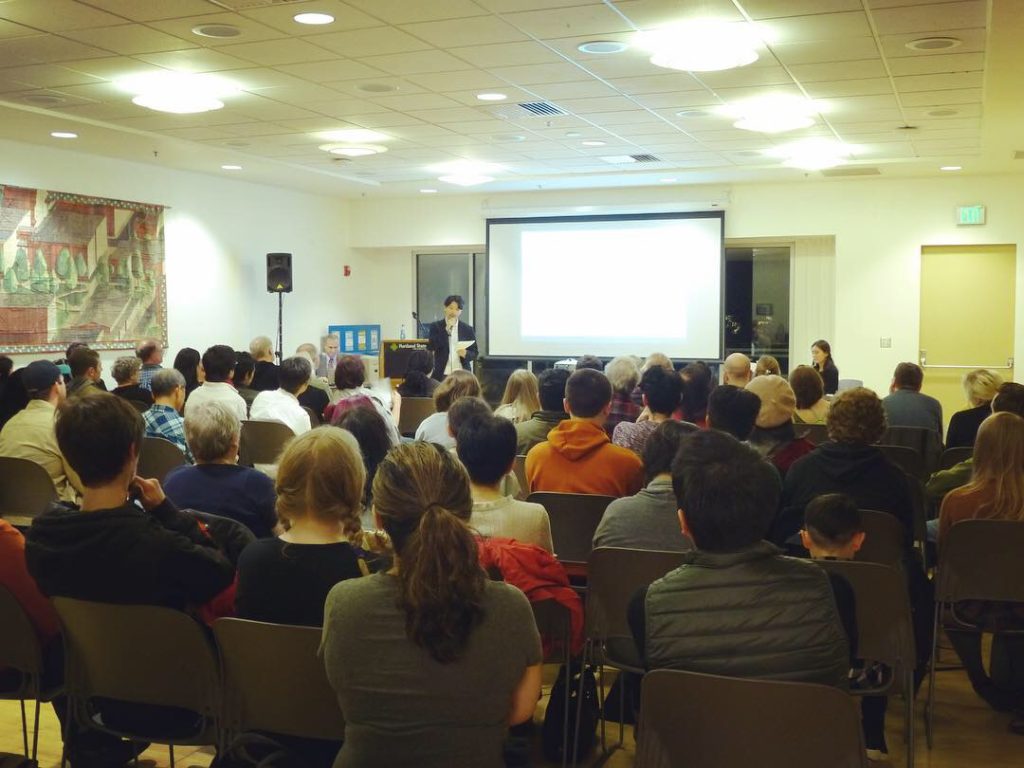 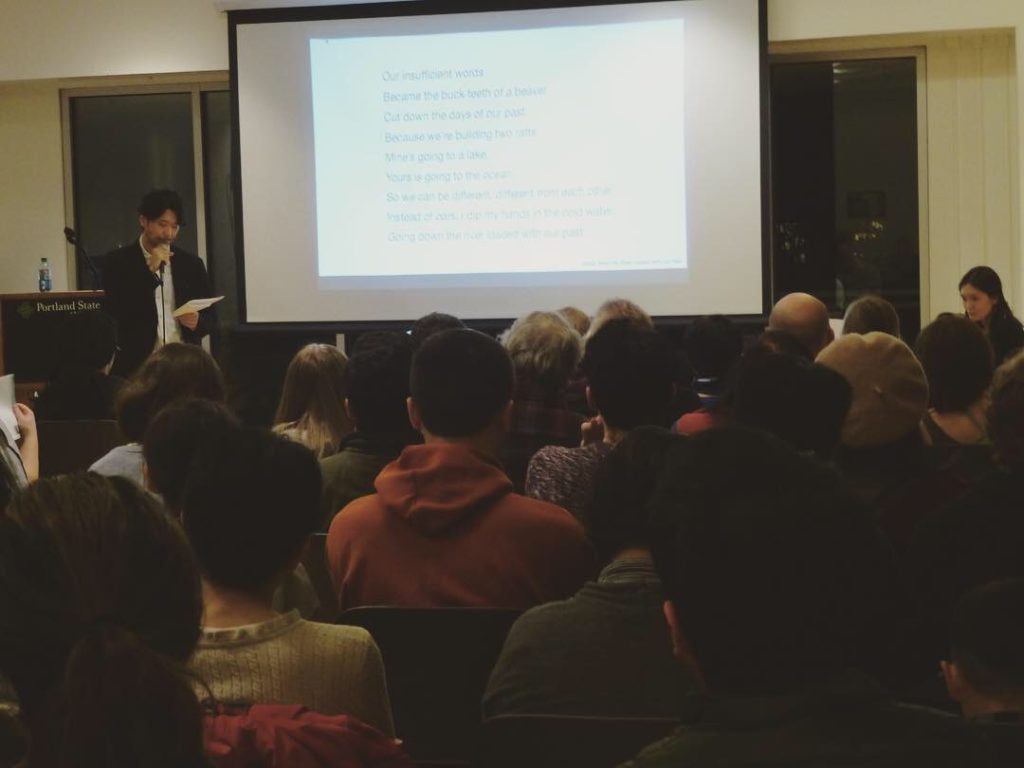 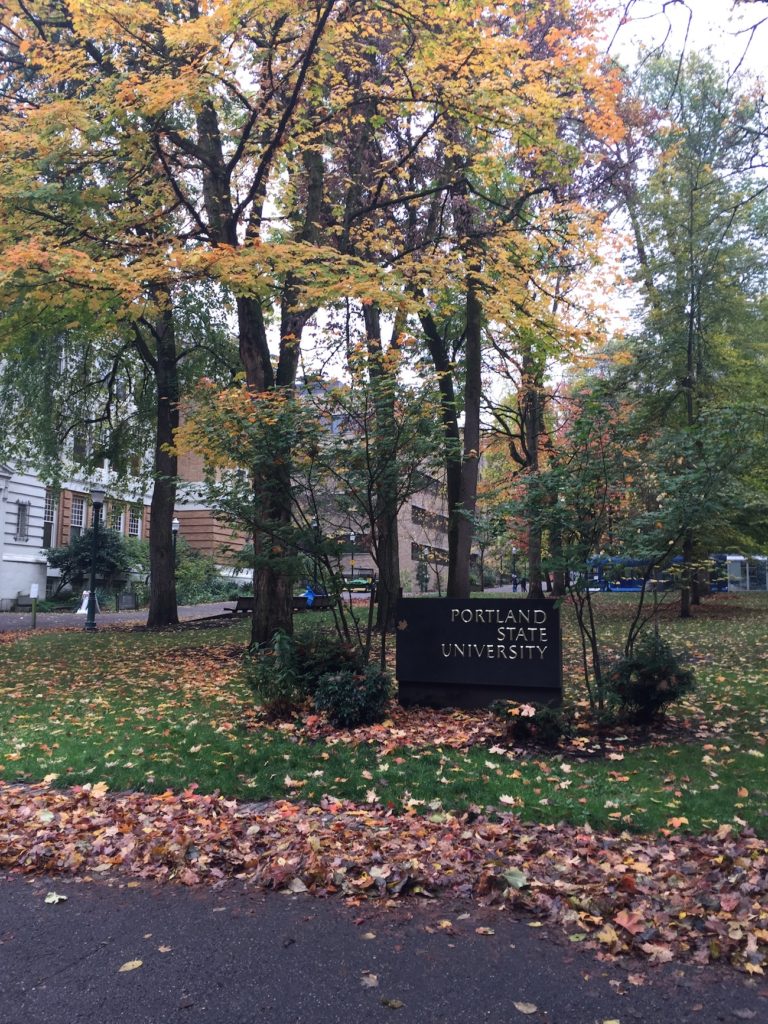 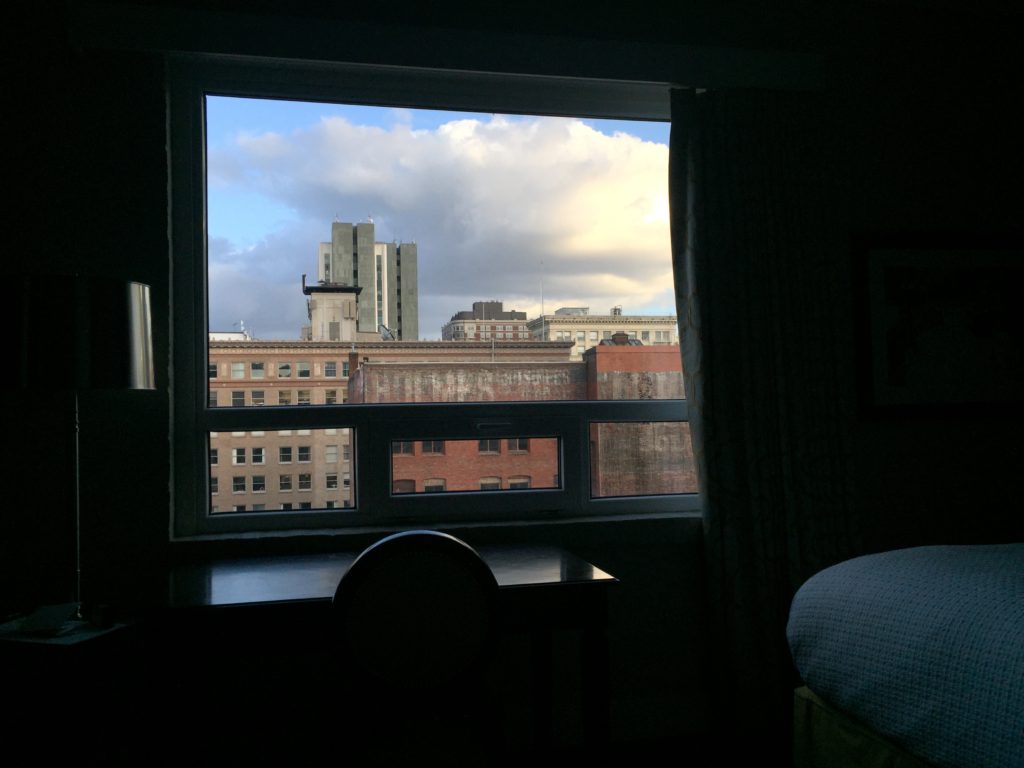